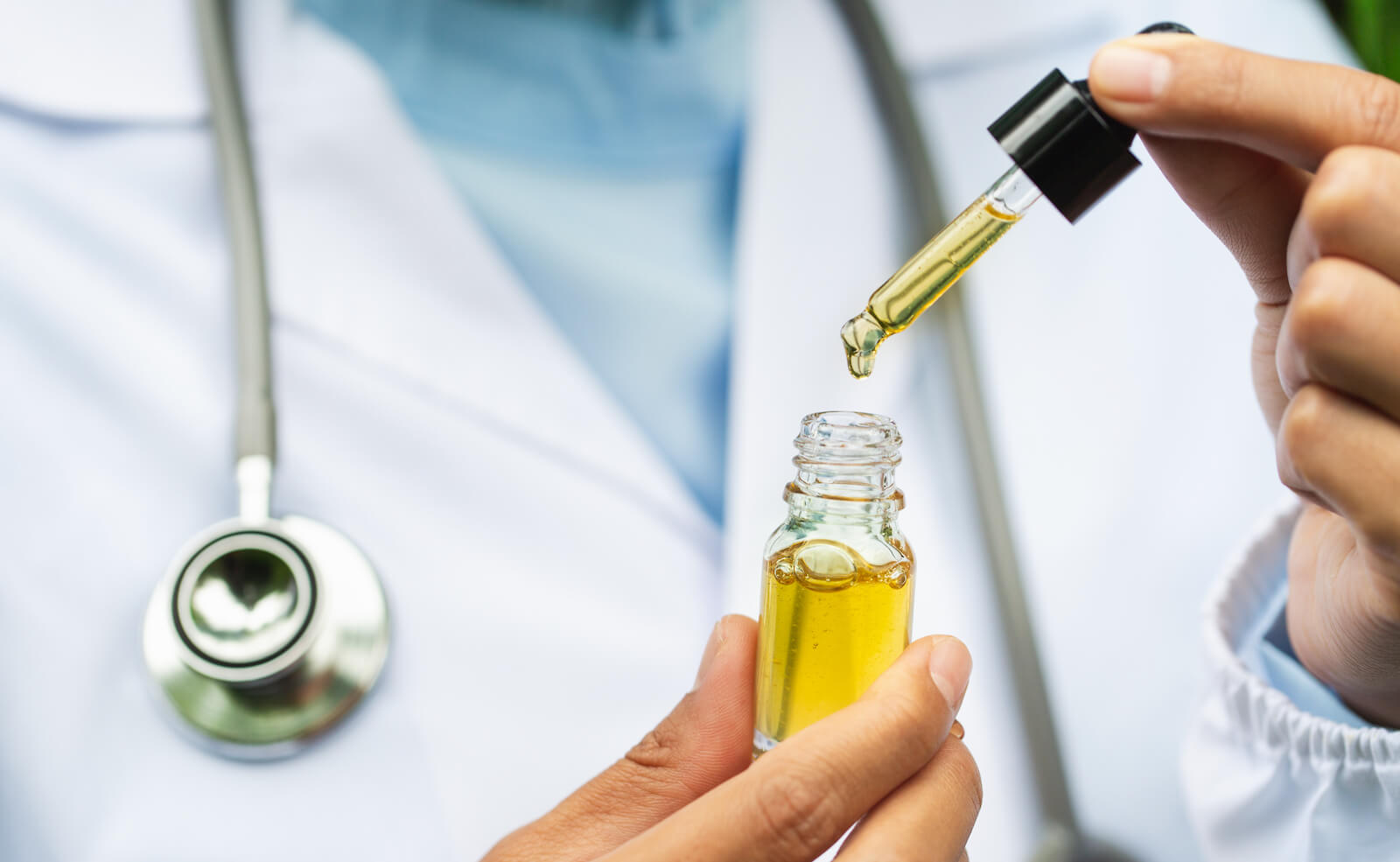 What is going on the ballot next month?

The non-binding advisory question will be phrased like this:

“Should marijuana be legalized, taxed, and regulated in the same manner as alcohol for adults 21 years of age or older, with proceeds going towards education, infrastructure, and health care programs?”

Unfortunately, the May 24 vote results won’t change the state law, but a strong showing in favor of legalization will be a powerful demonstration to elected decision-makers.

What kind of progress are lawmakers in Georgia making concerning medical cannabis?

At the same time, there has been progress in both the Georgia House and Senate to pass differing medical marijuana bills. State House lawmakers approved a do-over of the previous state’s medical marijuana program, which quickly stalled in the court.

This action was needed because the original legislation passed in 2015 approved THC cannabis oil for patients who suffer from a list of specific conditions but only approved six companies to produce that substance. This immediately caused a backlash by the many reputable companies that applied and were denied. It has led them to accuse lawmakers of “back-door deals,” a practice called “disgraceful” by Republican Rep Hartwell. Many have criticized it, ultimately leading to more than six lawsuits and significant problems for consumers.

If the new bill passes, the state will be required to obtain low-THC cannabis oil “from any available legal source” by August 1 and begin providing patients on the already massive state registry by August 15. Although the new law cancels the previous application process and starts again, the state will be tasked with choosing another six providers, allowing companies that applied last to skip the application fee. Unfortunately, although the bill passed the house it’s not gaining ground in the senate. The senate then tabled the bill at a split vote of 28-27, and it was never revisited before the legislative session ended.

Over in the Senate, unanimous approval of its medical marijuana legislation takes a different approach. This bill requires the medical cannabis commission to issue its initial licenses by May 31. In an attempt to speed up this prolonged process. The current problem is that patients with diseases such as terminal cancer, Parkinson’s, and severe seizures are approved to receive cannabis oil with no more than 5% THC. However, until the business licenses are issued, there isn’t any way for patients to legally purchase cannabis oil.

What does this currently mean for cannabis in Georgia?

Although these are baby steps, the progress is encouraging. Of course, this is still far from full legalization, and Georgia still has strict laws around advertisers and products that will be allowed to be on the market. But supporters are rejoicing in the positive steps to move medical cannabis products closer to the patients who need them.

The most promising news is that lawmakers realize the demand for this product; Republican Micah Gravely has been outspoken about this, stating that “Over the last ten years, we have realized that there are constituents in just about every one of your districts that need this.” These statements, along with the upcoming advisory questions on the forthcoming ballot, will give lawmakers a better understanding of the opinions of the people and the needs for these products.